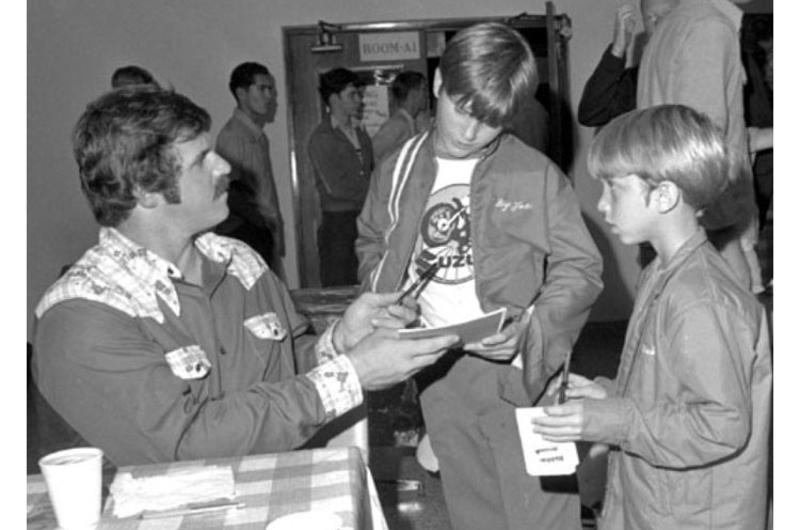 OKINAWA CITY, Japan — Five National Football League stars kept a crowd of nearly 300 persons enthralled at the Okinawa USO with gridiron anecdotes and some insight into the world of the pros.

Answering questions from the crowd, Mack — who was the Rams' player representative — said he didn't think there would be another players' strike this year.

"I think we'll settle the problems," he said.

Bleier, who was wounded while serving with the Army in Vietnam, said the players "hope the World Football League makes it."

Veteran Eller said football to him is "a highly competitive sport in which you use all your physical and mental talents.

"There's also a comradeship in professional football which I don't think you can find anywhere else."

Mansfield also said about Cosell: "If his mouth was a flytrap and he was on Okinawa, you wouldn't have any trouble with flies."

One fan asked Rashad how he thought the San Francisco 49ers would do in the 1975 season.

"Terrible. Next question?" he answered.

The players are slated to tour U.S. bases in Korea after leaving Okinawa Tuesday.