Spring teams in South Korea, Okinawa can play against each other

Spring teams in South Korea, Okinawa can play against each other 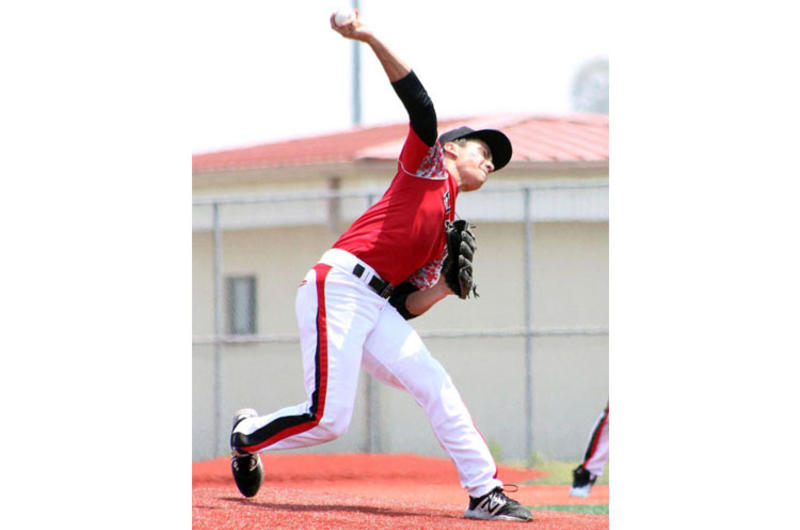 Leo Schinker likely won't get the chance to play his senior baseball season at E.J. King; DODEA-Japan schools are limited to conditioning and skills development due to the coronavirus pandemic.

By DAVE ORNAUER | STARS AND STRIPES

While track and field got the go-ahead this week, DODEA-Pacific athletes in other spring sports could be practicing by themselves, just getting together with teammates or playing against other schools depending on local conditions.

DODEA’s high schools in Korea got the approval to play the four traditional sports offered in the spring: baseball, softball, soccer and track.

On Okinawa, baseball, softball and track got the nod, with soccer still being discussed, officials said.

But baseball, softball and soccer teams in DODEA-Japan are limited to just conditioning and individual skill development.

While Japan coaches and athletics directors are pushing back against that, DODEA-Pacific officials say it’s the best they can do at the moment, given the coronavirus pandemic.

Competition is allowed for some schools and districts and not others, “based on what local conditions allow and what those conditions are like, and that varies from base to base and within the districts,” DODEA-Pacific chief of staff Todd Schlitz said.

While understanding the policies are a product of a coronavirus world,  coaches and athletics directors in Japan also pointed out that their student-athletes already lost their spring season a year ago and now are faced with losing yet another.

“The proof is in the competition,” longtime Yokota athletics director Tim Pujol said. “If you take that away, it’s like, ‘Coach, why should I keep coming to practice if there’s nothing to practice for?’”

On Okinawa, Kubasaki’s and Kadena’s baseball and softball teams can only play each other, not off-base Japanese teams.

In Korea, Humphreys, Osan and Daegu can face off with each other, but not play their regular Korean-American Interscholastic Activities Conference schedule against international schools.

And unlike track, no Far East tournaments are scheduled in the other spring sports, DODEA officials said.

Coaches whose teams can at least take the field said it’s far better than being limited to just practicing.

“Of course, we’re disappointed about Far East, but that’s not our decision, though. Way above us,” longtime Kubasaki baseball coach Randy Toor said. His team had one game against Kadena last March before schools shuttered for the rest of the spring. “But we’re all just happy to be out there on the field.”

Okinawa’s baseball schedule has Kadena playing Kubasaki on Tuesdays and Thursdays weekly, with softball teams playing Wednesdays and Fridays until April 29. Korea’s season schedules are being worked on, DODEA officials said, and will be released when available.