Gypsy a balm for patients at U.S. Naval Hospital on Taiwan

Gypsy a balm for patients at U.S. Naval Hospital on Taiwan 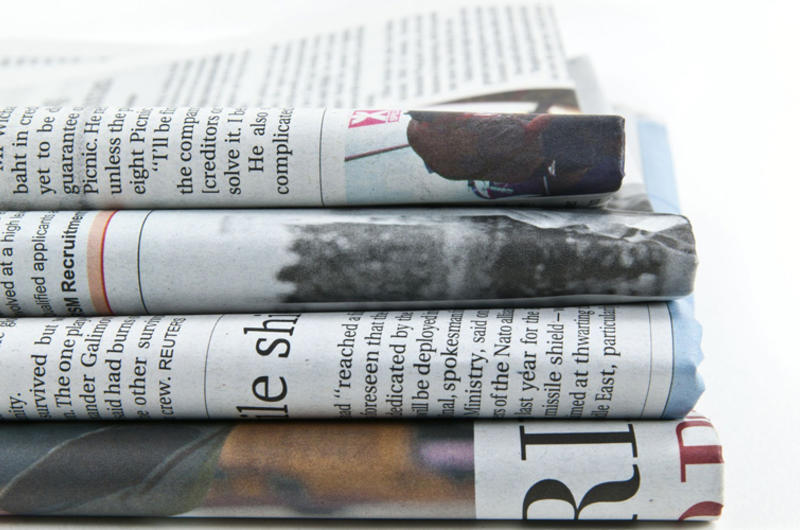 TAIPEI (S&S) — A certain healing process is going on among convalescents at the U. S. Naval Hospital in Taipei which is largely due to a salutary visit made by Gypsy Rose Lee.

"Oh, yes," replied Gypsy quickly. "I went back home to have my hair bleached and just returned."

Gypsy's stop in Taiwan is being made as part of a USO-sponsored tour of Pacific areas. She previously toured Vietnam, flew in from Thailand late Saturday and was to remain in Taiwan to visit Ching Chuan Kang AB and other areas before leaving for the United States Tuesday.

The star arrived at the hospital with a suitcase she termed a "dog-carrier" which was plastered with hotel labels from around the world and unmistakably marked "Gypsy Rose Lee Co."

Inside was what appeared to be an assortment of odds and ends including Chinese fortune cookies and knitted foot warmers for patients suffering from broken legs.

"One of the first things you learn in show business — before you start learning the piano — is how to pack," said Gypsy as she searched the depths of the case to eventually come up with a packet of photos which she later autographed and passed out to patients and hospital staff members.

"Incidentally, this is supposed to be Confucius, but as long as I made the cookies, why should he get the credit?" she quipped as she glided from bed to bed passing out the fortune cookies and occasionally posing on a bed for a picture with a beaming patient.

Her informal, patient-to-patient visits ran something like this: "Now, let's see, what does your fortune read? Oh, I just love this one. It says, 'Show me a man with both feet on the ground and I'll show you a man who can't get his pants off.'

"There, that's special for you. I hope you'll have it tattooed on your chest."

After seeing a Polaroid picture of herself and Radioman 2.C. Donnel Shanbeck, a crew member of the destroyer escort Davidson, the actress exclaimed, "Oh, this is marvelous, look how handsome we are!"

At another point she remarked, "My, I show an awful lot of leg in that picture, don't I? If they make dresses much shorter we'll be wearing belts next season."

Flipping over a page of Playboy Magazine she noticed on a table, she told the patients of one ward, "Well, darlings, I would say you were not terribly sick."

Producing a knitted foot warmer, she said, "It may look as though I was expecting an awful lot of broken legs, but I brought 500 of these toe warmers with me on this trip. They are for patients in leg casts. Do you have any patients in casts?"

The actress was a bit upstaged by Jimmy, who explained that he broke his leg falling off a cart.

When informed by a nurse that a famous movie star was coming to see him, Jimmy asked, "Who?"

"I'd rather see the Gimo," Jimmy replied.