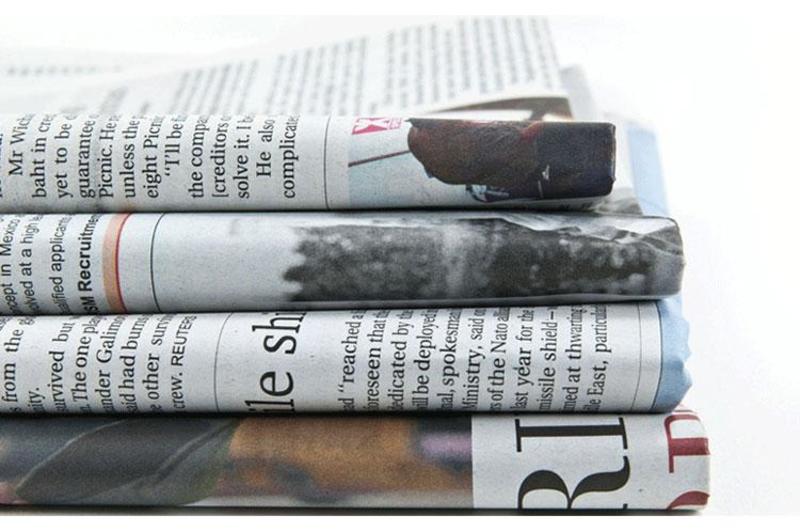 Three private groups jointly filed a lawsuit Thursday against the Department of Defense in an effort to prevent the military from building firing ranges on ancestral lands in Guam.

The Guam Preservation Trust, We Are Guahan and the National Trust for Historic Preservation filed the 89-page lawsuit with the District Court of Hawaii to “compel the Department of the Navy to comply with” environmental, historical and coastal zone management acts, according to a news release from the groups. The lawsuit was filed in Hawaii because that’s where the environmental survey was conducted.

The issue — hotly debated in recent months — has become a main friction point in the plan to move 8,600 Marines from Okinawa and transform Guam into the main hub for Marine Corps operations in the Pacific.

The Navy hosted an open house on Nov. 2 to discuss why it wants to build live-fire ranges on land considered archaeologically important to the indigenous Chamorro people. The land, known as Pagat, is host to ancient graves and medicinal plants.

During the meeting, Navy officials said the ranges could be built and used with minimal damage to the land. Officials also said that Guamanians could have access to the land when the training ranges weren’t in use.

Guam’s congressional representative, Madeleine Z. Bordallo, who has previously called for the military to abandon plans for the ranges, issued a statement Thursday in reference to the lawsuit.

“While I have not seen the specific details on the lawsuit, I believe that the suit will, once and for all, provide answers as to whether all feasible alternatives were explored when the Department of Defense decided its preferred alternative location for the firing range near the Pagat cultural and historical site,” she said. “I remain unconvinced that a deal could be reached to lease Government of Guam land near the Pagat cultural and historical site without major changes to the current plans.”

Bordallo has previously suggested the military build the ranges on the island of Tinian, or on existing bases on Guam. Military officials, however, have said there is no room to build ranges on current bases and that the 100-mile trip to Tinian for training would be impractical.

Joint Guam Program officials referred queries Thursday about the lawsuit to the Department of Justice in Washington, D.C. Officials there were unavailable for comment by deadline.