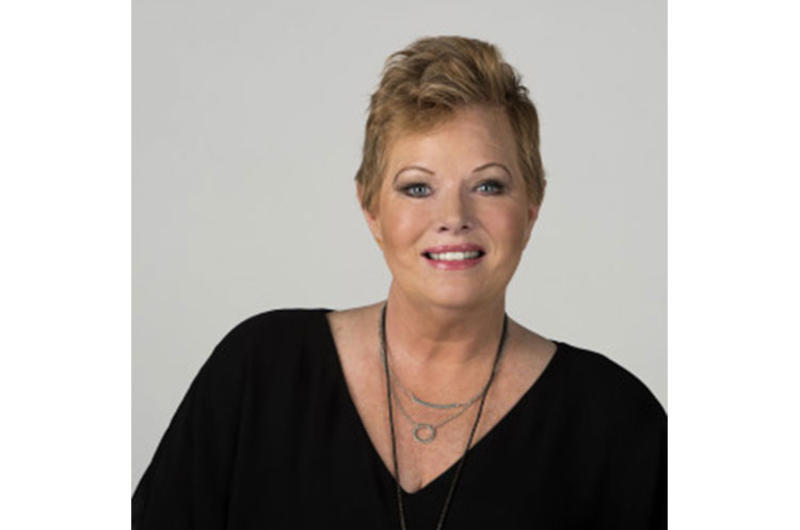 By Dave Ornauer | Stars and Stripes

The news came as a shocker for most folks rousted out of sleep early on the morning of Sept. 27, 1988, at the Olympic Village in Seoul.

Among them was former Stars and Stripes Pacific sports staffer Shelley Smith, who was about to get a huge career boost thanks to all that was breaking: “Ben Johnson has been caught taking drugs and is expected to be stripped of his 100-meter gold medal, according to International Olympic Committee sources,” the bulletin read from The Associated Press and other news services and sources.

Three days earlier, before some 100,000 spectators at Seoul’s Olympic stadium and billions more around the world on TV, Johnson blazed to gold in the 24th Summer Olympiad, setting a world record in the 100-meter dash with a time of 9.79 seconds, the first runner ever to eclipse the 9.8 mark.

Sunrise wouldn’t come for another half-hour or so, but well before that, journalists throughout the village scurried into action. Smith, who was working as a freelance reporter for Sports Illustrated, heard the news along with the magazine’s staff photographer John Iacono.

They assumed, like so many, that Johnson had fled the Olympic Village and was planning to take the first silver bird winging east.

Leaving their belongings behind in the Olympic Village, Smith and Iacono took what gear they had -- notepads, tape recorder, pens, cameras -- for a taxi ride to Gimpo International Airport, 18 miles west of the village, where they somehow found out what flight Johnson was on.

“I jumped on a plane with Ben Johnson after he was busted for cheating and flew (with him) to New York,” Smith recalled, with the goal being an exclusive interview with Johnson, the first after the news had broken.

Smith and Iacono were able to purchase first-class seats and sat on the upper level of the Northwest Airlines 747, while Johnson sat comfortably in economy with other passengers, conversing and signing autographs.

Smith sent repeated requests down the spiral stairs from the first-class section to Johnson in coach via flight attendants.

Finally, Johnson consented to an interview, the transcript of which was sent from the cockpit to the Time-Life building in New York via Northwest’s Alaska offices. Oh, and Johnson posed for an Iacono photo while surrounded by a gaggle of Northwest flight attendants.

Too late, it was, for the interview to make that week’s issue of Sports Illustrated.

But make the cover of the Oct. 3, 1988, issue it did, along with a story by Smith and a “from the editor” piece by then-Sports Illustrated editor Mark Mulvoy about Smith’s and Iacono’s journey without luggage from Seoul.

“I knew then I would never top that story, and I haven’t,” Smith said via email on Feb. 26, hours after she’d covered the Lakers-Pelicans NBA game for ESPN, her employer since 1997.

Smith describes the Seoul Olympics as “magical” for her.

Until Sports Illustrated brought her aboard for the Seoul Games, she had been living in Tokyo for the second time, doing the occasional freelance story for newspapers back in the United States.

Mulvoy reached out to Smith and brought her aboard, with neither even faintly expecting the misfortune that would befall Johnson and the jump start to her career that Smith would experience as a result.

Following the Seoul Olympics, Smith was hired as a staff writer for Sports Illustrated and credits the story on Johnson for the hire.

“It was a combination of luck and hard work, and it set my career in motion. Gosh, I love thinking about all this!” said Smith, who would work three years for Sports Illustrated, then part time for ESPN before being hired full time in January 1997.