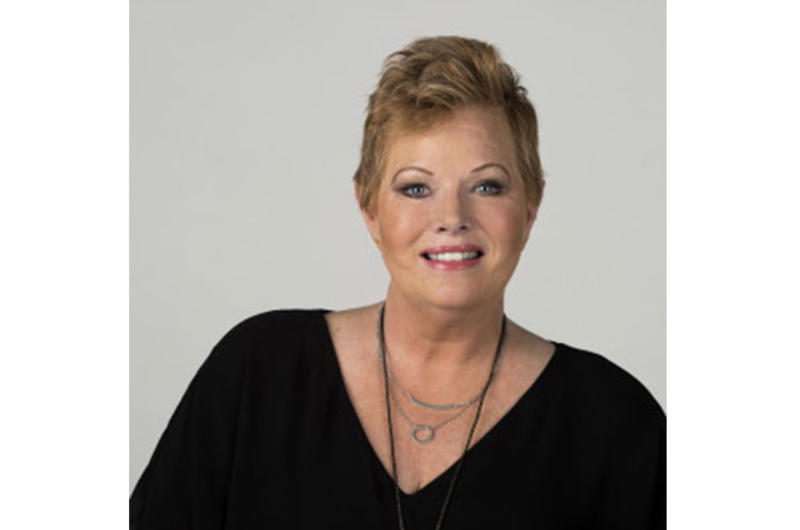 Shelly Smith, now a correspondent for ESPN’s SportsCenter, was hired by Stars and Stripes in late winter 1982, arriving in Tokyo to become the first full-time civilian woman staffer on the previously all-male sports desk.

It was a time when glue pots and blue pencils were on their way out, computers were taking over the business and cable news was in its infancy.

It was also an era when Stripes covered major national and international sports events in the Pacific, not just what happened on the bases.

“It was the most glorious of times and I still believe I did a service for our troops,” Smith recently told the newspaper. “There was no CNN, no USA Today … How else were they to find out if Duke beat North Carolina?”

Smith was one of the first reporters to greet Clemson’s football team for the 1982 Mirage Bowl in Tokyo and question Tigers coach Danny Ford about the NCAA probation just handed his team. She also interviewed a young William “Refrigerator” Perry, who played for Clemson and went on to win a Super Bowl with the Chicago Bears.

“We had so much fun; we were so young and ready to take on the world,” Smith said of her days at Stripes. “Our staff was so devoted. We traveled near and far to bring great stories to our readers.”

After her time with Stripes, Smith joined the San Francisco Examiner and won a William Randolph Hearst Award in 1986 for her series on Title IX in the Bay Area.

In her early days with ESPN, which she joined in 1993, she won a Sports Emmy for her segment on Magic Johnson as part of an ESPN production on AIDS and athletes. She also worked for The Associated Press.

Smith is a breast-cancer survivor, and was named co-winner of the Sports Illustrated sports media Person of the Year award, along with the late Craig Sager, longtime NBA sideline reporter for Turner Network Television.

Smith also survived a stroke, suffered in May 2017 in the Golden State Warriors locker room after Game 1 of the NBA Western Conference finals, and updated her progress on her Twitter account.